i’ll expand on this sometime soon, but here’s a start, since it’s been on my mind for the past few days:

all anti-jewish bigotry is not antisemitism.

all structural anti-jewish oppression is not antisemitism.

calling it all “antisemitism” is like calling all racism “white nationalism” (articulating that key distinction is one of the solid pieces of analysis eric ward has done, alongside giving progressive NGO cover to his far-right buddies at the ADL). it makes for muddled analysis, drains useful words of their meaning, and (worst of all) gets in the way of effectively fighting antisemitism, christian supremacism, xenophobia, and white supremacy. 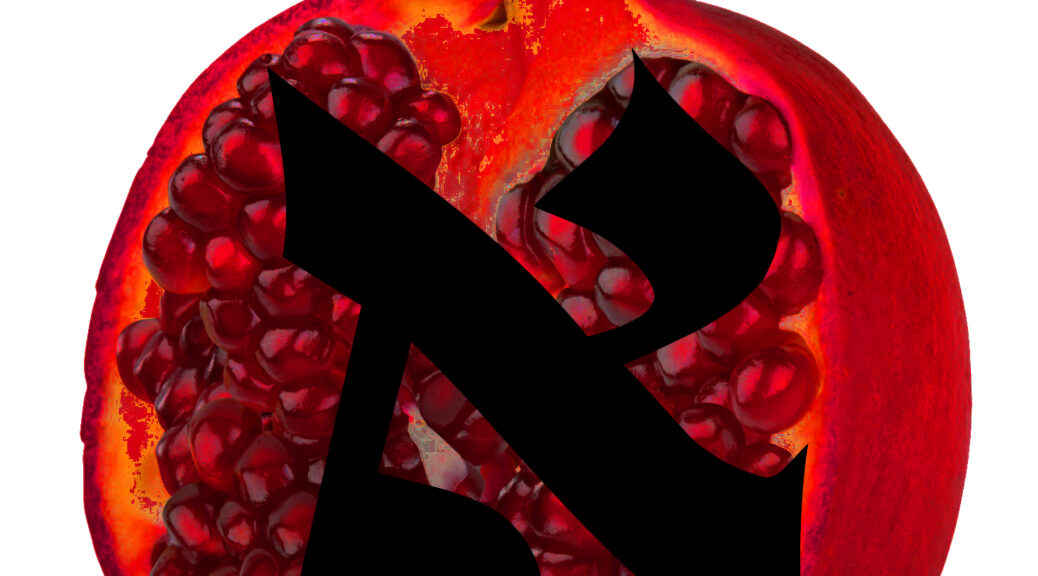 A quick introductory note: Tisha b’Av, the fast of the 9th day of the month of Av, commemorates the two destructions of jewish temples in Jerusalem – first (and not necessarily historically) by Assyrian armies in 587 BC1, and again by the Romans in 70 AD. The Roman conquest ended the hereditary rule of the high priests, which had been centered on the Jerusalem temple. That hereditary rule, and the bloodline-based caste system it created (a three-tier system of Israelites, Levites, and Kohanim) claimed its origins and found its legitimacy in the divinely mandated authority of the mythical bney Amram – Moses, Aaron, and Miriam – who consolidated their power through massacres of those who proposed non-hierarchical alternatives to their family’s rule (see Bamidbar/Numbers 16:3-14).

how long should a community sit shiva for an unjust and exploitative system simply because it was once their own?

This year of toppling statues and rethinking the rituals of historical memory has made me think about the destruction of temples, and whether it’s something to mourn.