i’ve been talking about this for many years now (here, here, here, and even here – rejection emails not included).

but here we go again:

and what these supposedly “good” doctors’ practice (always remember: practice is purpose), especially when it comes to young people, is the same old gatekeeping with shiny liberal rhetoric. wanna get a trans clinic to question whether you should be there? all you need to do is let them find out you’re wearing a kind of underwear that’s marketed to your originally assigned gender group! (this recent example taken from one of the “best” clinics in the u.s.)

END_OF_DOCUMENT_TOKEN_TO_BE_REPLACED

i just finished watching a 2015 anime series, and now i Have Thoughts.

none of this will make much sense to anyone who hasn’t watched Yurikuma Arashi – Love Bullet [“Lesbianbear Storm”], which i’m not going to try to explain because it would take about as long as watching it (~4 hours). yes, really: kunihiko ikuhara doesn’t really direct things that summarize properly (and the wikipedia page will hand you a ton of spoilers without really helping you make sense of what happens in the show – just like this little essay!).

END_OF_DOCUMENT_TOKEN_TO_BE_REPLACED

a close reading of Detransition, Baby

END_OF_DOCUMENT_TOKEN_TO_BE_REPLACED

for gay stamina month, here’s my old comrade bob kohler zts”l writing in Come Out in 1970 about the kids who hung out at christopher street & 7th avenue – the ones who fought at stonewall and aren’t celebrated by name; the ones who hung out at the piers (and still do, despite gentrification and redevelopment); the ones who west village homosexual homeowners and tourists call the cops on; the ones who GLmaybeBfakeTneverQ NGOs have never given a shit about.

these are sylvia rivera and marsha p johnson’s people. STAR people. “street gay” => “street queen” => “street transvestite” => “street transgender” ~> some kinds of trans folks, but not the nice kinds. not the kinds that want to wrap themselves in the flag, talk to the cops, be entrepreneurial, or march alongside cops and corporations in a parade pretending that Everything Is Just Fine. and not the kind who think Identity is what matters.

the piece is also the earliest place i’ve seen “mopped” and “read” in print, though i’m sure they were used much earlier. bob used to talk about these kids leaving stuff they’d lifted at his store on christopher street. they were his friends, and some of them, especially sylvia, were his comrades in the Gay Liberation Front (till it stopped being a workable space for trans folks) and many other projects down through the decades.

bob, unlike so many of the other gay men who were in the streets 49 years ago during the stonewall riot, never stopped being a radical faggot. he knew that as long as the kids he wrote about here were “so fucking afraid – in a world they never truly made”, he could not rest. he knew that until we truly make the world we live in, none of us can. 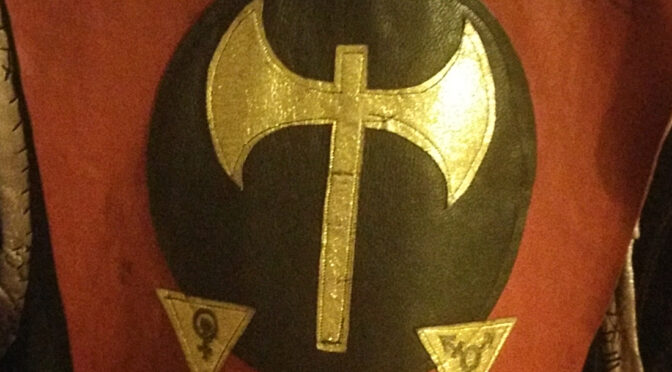 this is just because i’ve been having some conversations about kids and gender and transition and puberty-blockers and so on. and having some feelings about that.

what i want in the world is for folks (of all ages) to be able to make and put into effect any decision they want about what to do with their bodies – which means, practically, working for there to be more and more possibilities available to more and more people. in the realms of gender and sexuality that includes access to all kinds of body modifications, whether towards or away from any particular socially recognized gender position, and also access to all kinds of options for reproduction, from permanently or temporarily preventing it to actively facilitating it. what’s important to me is the possibility of real, meaningful choice, and the removal of restraints on that.

probably because of coming up right before and after the arrival of antiretrovirals, i think about most of the access-to-medical-transition stuff as a “drugs in bodies” question, through the analogy of AZT. in the absence of much actual decent research on HRT drugs (either to learn more about their longterm effects or towards making better ones), we already know they’re generally shitty, but bad drugs in living bodies is better than dead bodies.

so: in the current conversations, mostly things are framed as a fight in which advocates for kids’ access to puberty blockers face off against advocates of “reparative/corrective therapy” to normalize kids to their assigned genders. that’s how, for instance, julia serano sets things up in her mostly useful piece on Medium last year.

and that’s generally how things play out among trans community activists, parents, TERFs, and other folks outside the medical institutions involved.

but here’s the thing: that’s not a divide that exists among the doctors.

the best-known puberty-blocker doctors and the best-known “reparative” therapists work together, publish together, and generally see each other as collaborators rather than opponents. kenneth zucker and peggy cohen-kettenis, for instance, co-wrote the chapter on “gender identity disorder in children and adolescents” for a 2012 “handbook of sexual and gender identity disorders”. and that’s not an anomaly: even a mild bit of googling finds the two of them as co-authors on papers all the way from the late 1990s to the past few years (with at least a few also including ray blanchard in the credits). and that collaboration isn’t just on the page: well-sourced gossip tells me that before zucker’s clinic was shut down (finally!), he was known to send so many kids who didn’t respond to his “conversion therapy” bullshit to puberty-blocker clinics that he was considered one of their biggest referrers.

END_OF_DOCUMENT_TOKEN_TO_BE_REPLACED

it’d be good to have an explanation for why, at least in my experience, you tend to see more camab nb people in certain ~queer~ scenes and social circles (usually cafab trans dominated ones), compared to “binary” trans women.

i guess i would speculate that

We leave
(read: driven out)

and then i chimed in:

END_OF_DOCUMENT_TOKEN_TO_BE_REPLACED 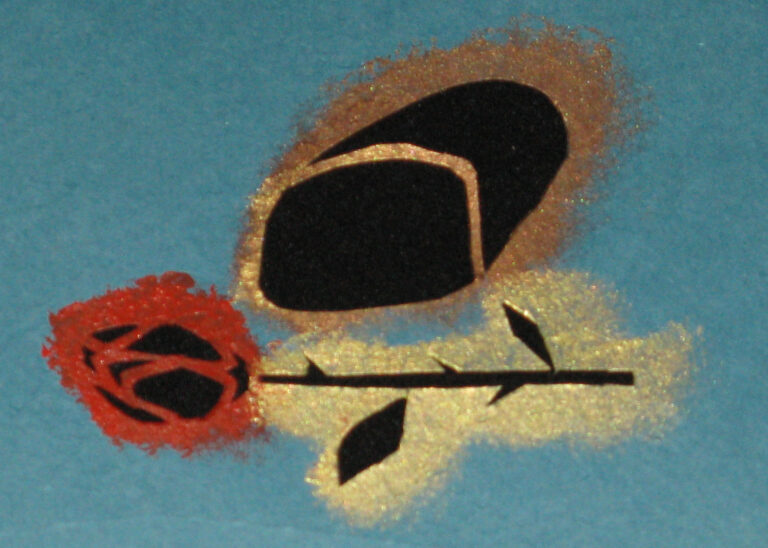 END_OF_DOCUMENT_TOKEN_TO_BE_REPLACED

We’re both seen in many ways as embodying aspects of both male and female, but rather than cis people seeing both of us as simply “in between,” trans men and cafab trans people in general tend to be seen as somehow possessing the better qualities of men and women, while trans women are seen as abominations embodying the worst of both genders.

Trans mascs get to have their manhood validated while also being reassured (and reassuring everyone else) that they have no icky core of misogyny or oppressive maleness, and that they essentially have all these positive woman qualities in place of the “bad parts” of maleness.

but also note, from the 2011 Injustice at Every Turn report (flawed in its sample, but the best we have in the u.s. so far), and the A Gender Not Listed Here report based on its data, these things (mainly using the survey report’s terms):

those replying “a gender not listed here” (i.e not male, female, or switching between) were 73/27 FAAB/MAAB.

of respondents identifying as either switching-between or not listed here (a different analytic for nonbinary+fluid), it’s 61/ 39 MAAB/FAAB. and with a little work, we can discover numbers for a more limited definition of fluid gendered folks (id’ing as switching-between but not analyzed as crossdressers): 9% of MAAB vs. 1% of FAAB).

and we can learn that 9% of MAAB vs. 14% of FAAB respondents identified as their initially assigned gender.

both of which, i think, complicate the picture. but mainly on the level of how people think about themselves, which of course is different from how we present ourselves in the world, and how the world understands us. which is what the analysis above is about.

this is more of a placeholder than anything else… building off a few scrawled notes from this past spring that i’d been hoping to get back to in a more elaborated way, but i’m not sure when i’ll have the time to do that in a complete way. so this is gonna be partial and not necessarily something i’ll stand by forever, or even for all that long.

and yes, i’m putting this up now because i’m cranky about the current bit of drama around “gender nihilism”, mostly because i see smart people whose analysis i like seeming to miss the ways their positions seem to me to support each other rather than being in contradiction.

so here’s two or so cents, for whatever it’s worth:

talking about “abolishing gender” means completely different things depending on what we mean by “gender”.